An outstandingly professional, caring and Detail-oriented criminal defense attorney who gets the job done.

Michael Grasso took my case immediately and calmed my worries about court. I was extremely pleased with the results. I could not ask for a better council.

Michael is phenomenal, he has taken my DUI case that was very complicated and made the impossible happen. He worked so hard to find a lead that overturned my 2 year license suspension.

I've used this office on a few occasions and I've never been disappointed. Michael Grasso is an excellent attorney that really cares about his clients. He treats you as if you are family.

Hire an attorney with a proven track record 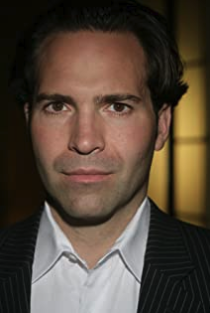 Michael Grasso has zealously advocated for his clients in state and federal courts for nearly two decades.

As a former law enforcement officer to the federal government, Mr. Grasso knows exactly what it takes to advocate for your best legal outcome. Regardless your allegation, Mr. Grasso will leave no stone unturned until he gets what you deserve.

Do not compromise on your defense counsel when it comes to facing loss of liberty, suspension of driving privileges or being threatened with exorbitant fines and costs.

The Law Office of Michael A. Grasso, Esq., LLC focuses its services on Criminal defense, as it is the bedrock of which our reputation has been built.

Learn about all our practice areas

Our Commitment to You

This form is confidential, we honor your privacy and reputation.

You will be contacted within 24 hours. 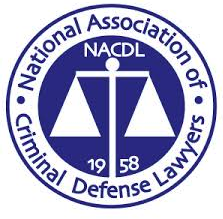 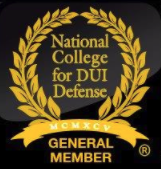